Make your next album release stand out to your fans.

Lately, I haven’t been feeling so well, so I’m trying to take it easy with lots of tea and rest. I think with the season changing, I’m also getting a little bit of a spring cold. Nevertheless, things are moving along here for me with a website being built, a DIY Tour Packet being written and my clients are creating exciting new products! Recently, I celebrated with my client who just finished off the recording and mixing of his new album. I am really excited for him and cannot wait for it to hit the stands. I’ve been listening to it nonstop these past few days! 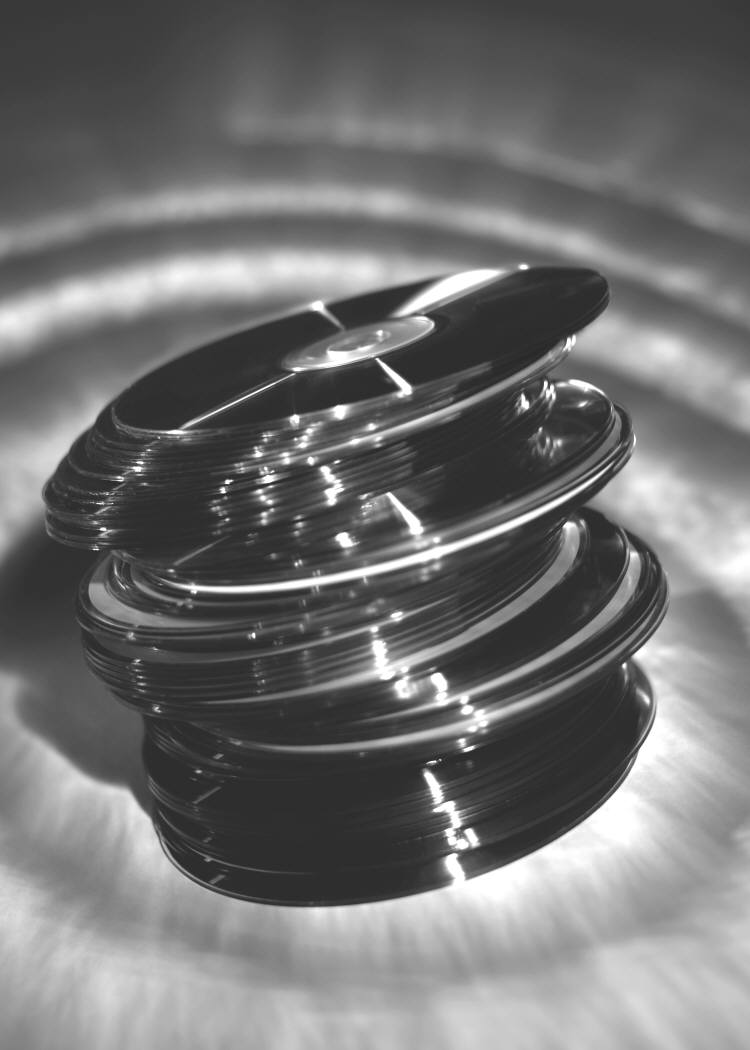 One of the many reasons I love working with musicians is being able to be part of the process of all that goes behind releasing a new album. A part of me is amazed at the entire process and I admire musicians for pouring their hearts into an album and allowing just about anyone come into their world for a listen. It’s even more amazing to allow fans to peek into that process, because I know they are so interested in how the music happens! This release was special in that we involved the fans more than usual in the process. We feel the music from this album is going to be a real crowd-pleaser for his fans, so we wanted to make them feel a part of the process! Setting up the schedule for rehearsals and recordings was quite the task. This album was particularly special in that it involved many duos and collaborations. I had to coordinate with several different musicians to find time for rehearsal and recording for both my client and the studio. It took focus, but keeping a Google Calendar kept me organized. I also would check in each week with the studio to make sure all times were right. Weekly emails to the musicians was also necessary to avoid any confusion – being on a deadline, we didn’t have time to waste from people not showing up! Because these rehearsals were happening months in advance to the release, we thought it would be a perfect idea to videotape the duos and release them one by one before the actual CD release! We knew fans would love to see the collaborations and the recording studio; plus it was a neat way to get them excited for the new music and see some of behind the scenes while also hearing a preview. We released 6 videos, spaced out every few weeks, each of them easily gaining 1000 views the first day they posted.Don’t have the budget to video tape? Create videos on your phone with clips of recordings and messages to your fans and post on Vine or Instagram! While the rehearsals and recordings were being scheduled and happening, we had our wonderful graphic designer create some options for the CD cover.  To involve fans, we actually posted options of covers on Facebook and let the fans tell US which cover they liked best. That was a lot of fun to hear their comments and suggestions; I highly suggest it for your next album! You might get some ideas you wouldn’t think of on your own or with your team.Take this idea to the next level and invite fans to vote on their favorite cover. As incentive, offer a free download of a new single from the album! Your fans will really appreciate that. After my client mixed the audio and the master’s were created, we decided to upload the audio to SoundCloud, letting people stream the music and simply, just get to hear the music. Fans love free, especially when it’s a high quality product. Now we have the ability to share the album before they can buy and they can decide if they would like to have their own copy. Once it’s available for download, we’ll make it available for purchase, but having the previews available is a nice way to welcome your close fans to your new piece of work.Don’t want to make the entire album available? Just choose 3-4 songs that you think represent the album the best. You want fans listening and excited to hear more!
What are your favorite ways to promote an upcoming album? What unique ways have you involved your fans in an album release? Did you notice better sales from it? Send me a message, I’d love to hear your experience! I hope you all have a wonderful day, wherever you are.